So as the trade deadline slammed shut, with very little activity taking place around the league, seemingly with all GMs content with their squads, or happy to begin planning for the redevelopment of the rosters through FA and the draft. 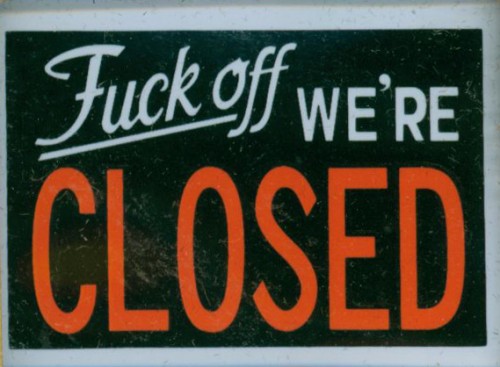 We are also at a point when the majority of the league has played half of their games, so its time to take a in depth look at each of the divisions. This week will see the AFC come under the microscope, with the NFC coming in the week 10 blog.

But before we get to that, lets do a preview of the week 9 games in the OOH Madden NFL

ATL vs TB
DAL vs CLE
JAX vs KC
NYJ vs MIA
PHI vs NYG
PIT vs BAL
CAR vs LA
NO vs SF
Two NFC division leaders square off in Santa Clara, in a game that could have significant implications for the post season standings. The Saints are 5-2 with a 2 game lead in the NFC south over the Atlanta Falcons, but have lost 2 of their 3 games on the road. The 49ers are in a competitive NFC West, entering this game 6-1 with a 1 game lead over the LA Rams, winning 3 of their 4 home games.

With the 49ers boasting the stingiest defence and most explosive offence in the league, it certainly isn’t going to be an easy task for New Orleans to get something  from the game.

IND vs. GB
TEN vs SD
For Titans owner Paul, facing off against SC doesn’t bring too many fond memories. Being on the receiving end of Jaren Scott and Griffin Griffin whilst GM at the Texans must have left mental scars, and these will be brought back to the front of his mind when the Titans face San Diego this week.

This San Diego team isn’t anyhwere near as good as the Oiler’s dynasty we saw form through Madden 16, but it still has SC at the helm and cant be taken for granted. The Chargers boast the best offence in the AFC, and whilst the Titans D ranks 4th in the conference, we expect it to be a tough task to keep Geno et al quiet all game.

The Titans currently have a two game lead over the Texans in the AFC South, and will be keen that a tricky run of fixtures against the: Chargers, Packers, Colts, Broncos and Chiefs doesn’t damage their post-season dreams. They are also boosted for this game with the return of WR Dorial Green-Beckham from the physio’s room.

Expect a low scoring victory for the Chargers in this one.

DEN vs OAK
BUF vs SEA

The winners of the week 9 games will be

So with approximately half the season gone for most teams, its an appropriate time to breakdown the conferences to see whos where, whos done what and what the remaining 8 or 9 games may bring us for each team

Remaining Fixtures for the AFC

With that in mind, below are the standings as of the start of week 9 and the results of the owners predictions for the postseason

So, the AFC owners believe that the Raves, Bills, Titans and Chiefs will take their respective divisions, and that their representative will most likely come from the AFC West, with the Ravens as the team third most likely to make it to the February showcase.

Thats all folks for this weeks blog, tune in next week when we have a good look at the trials and tribulations of the NFC.