Shootout this week in Cleveland as the NFZ strolled into town. The Ravens came out on top in a 38-35 victory.

Tight game this week in Indy as the Titans topped the Colts in a 10-3 victory. Wyatt Benoit enjoyed a steady debut putting up 179 yards for a TD and 1 interception. Things didn’t fair quite so well for Matty Ice as he put up a qb rating of 46.3 and threw two ints.

Impressive win this week for the Pats as they faced the Vikings and won 30-20. Despite winning the turnover battle, a lack of any run game seems to have cost the Vikings in this one with only 5 rushing yards.

The confident Seahawks continued the division dream with an impressive 27-10 win over the Saints.

The Giants won this one comfortably 37-15 with QB Nate Sudfeld having a big day with 289 yards and 3 Tds. Despite the Cowboys run stuffing defence, they couldn’t stop Sudfeld as the carved up the Dallas secondary.

The Bills started strongly in this one and rushed out to a 17-0 lead but things went downhill from there as Miami fought back to record a 34-17 victory. A high turnover game as each team recorded 5 a piece. An important win for Miami as they ensure they don’t fall too far back from the the high flying Pats.

Another week and another win for the reigning champ as the 9ers beat the cards in a 31-24 victory at home. Another high turnover game this one with a total of 7 but the 9ers run game looks to have been the edge in this one.

Another impressive victory here as the Falcons beat the panthers 23-3. Panthers held to only 7 rush yards and lost 5 turnovers.

A Cpu win here for JR as Andre continues his world tour. Impressive 36-7 victory with spectacular numbers posted by the bears QB and RB.

The impressive raiders head to Pittsburgh on the back of a monster win in week 6 against gameday champ Rob. The raiders have pulled off some huge wins this season with that monster D. Mack scares the shit out of opposing offences and I think he has a big game again this week and we’re forced to endure another highlight reel from Glyn. Raiders win this one by 7 and at least two TDs from the defence.

A big divisional match up this one. As always between these teams it’ll be a close game, and the turnover battle will be key. If Conner couch can stop being a cuba, he gives them a chance otherwise the pats build a gap in the AFC east.

Interesting one this one, the Vikings have an impressive defence and if they can slow down the 9ers run game then I give them a chance of pulling an upset here.

Ones to watch week 8 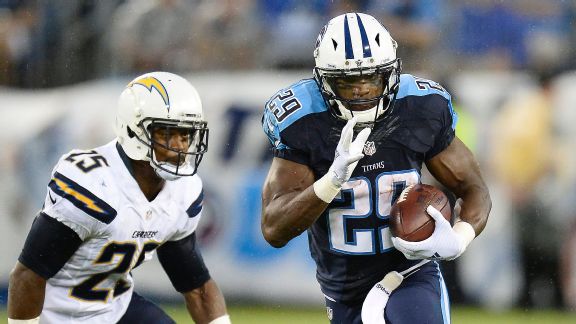