Sigh after an impressive end to last season the Buccs have crashed back down to earth with an almighty thud, moving to 0-5 on the season while getting a 3rd star player on a lengthy injury. the Buccs D is without a doubt a fly zone with Cam Newton notching up 342 yards on 23 attempts on their way to a 20-17 win, taking the Buccs total passing yards allowed this season to a league high 1186 yards.

With a talented D this Viking team is starting to struggle and are losing ground on the Lions and the Bears.  With the O only accounting 7 first downs the offence needs to help take pressure off.  Miami QB Couch is starting to live up to his pre-draft hype, rattling off 240+ yards and a pair of TDs. Miami even such to the ground game with rookie Ragland getting 97 yards and averaging 6.9 ypc Miami win 7-22

A battle in the AFC west sees the dominant Mack led Raiders take on the effervescent Chiefs with both defences booming or bust in a game that saw 7 turnovers and 700+ offensive yards it was the Chiefs that came away with the win 28-16  as Carr adamant that 1st round star Boaty McBoatface was one of his players and throwing the ball into his hands twice.  The Raiders snagged another 2 sacks moving onto 14 for the season. 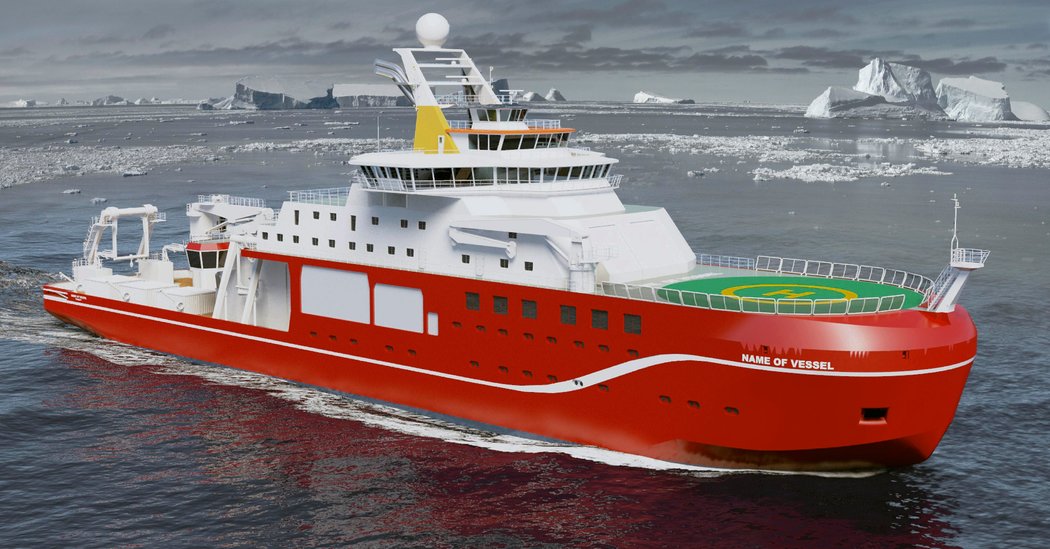 Boaty has made a decent start to his rookie season, and snagged his first 2 interceptions off Derek Carr

NFC South favourites the Saints take a trip north to the Washington Redskins in a game that was a formality by half time with the Saints up by 21 it was cruise control towards a 31-13 win.  Skins 1st year QB Harden had a rough ol’ week throwing interceptions 13, 14 15 and 16 on the season he also threw for the solitary TD by way of a bullet pass. Coby Fleener popped by for 2 catches, 14 yards and 2 TDs in this solid rout.  its been a tough few seasons for the Redskins GM, is there a veteran coach out there who might want to take this lad under his wing and offer some guidance along the way.

In a battle to be crowned king of the North, the Bengals running without Dunlap had a visit from the No Fly Zone and boy was air traffic shut down today with a 71 passing yards and a measly 19 rushing yards combining for 90 yards the Bengals were well and truly shut down but the Ravens didn’t have everything their way only notching up 162 yards and a lowly 9 first downs.  MVP for this game goes to Ravens kicker Justin Tucker nailing 3/3 and a long of 52 yards and scoring all of the Ravens points in the 9-3 win.

The always young Tony Romo had himself an above average day with 202 yards 3 TDs and a single pick nickel and dimeing his way up the field and only not connecting on 3 passes for the week. The Rams favourite wideout Kolby Listenbee was a busy bee catching 8 passes for 99 yards in a losing effort failing 28-21. Progress needs to be made if he wants to beat CB and the 49ers to the division title

My pick of the week is a heartache of a game which features that mad Chilean against the reigning champ.  On paper this looked to be a formality but this game isn’t played on paper is it?!?  The mad Chilean comes out all guns blazing with Aaron Rodgers doing what not many have done and had his way with this monster 49ers D going 386 yards and a delicious 4 touchdowns , not to be outdone Marciano goes for 377 and 5 FIVE TDs. Mason Crosby missed yet another PAT for the Packers which is an area he’s been suffering. Could time be coming for the veteran in Green Bay after this 34 – 38 loss? An article from the Milwaukee Sentinel Journal states the A Rods days in the city are numbered so watch this space.

UPDATE: IN QUITE POSSIBLY THE BIGGEST SHOCK TRADE EVER SEEN IN OOH MADDEN, AARON RODGERS HAS BEEN SHIPPED TO DIVISION RIVALS THE DETROIT LIONS FOR A 1ST AND 3RD ROUND PICK

Never a city for settling on a QB, Buffalo have hooked Brees (again) in favour of rocket armed rookie Talley who has yet to prove he’s anything other than the next man in a constantly changing guard. Jags QB Blake Bortles had a severe and sudden case of colour blindness throng the ball no less than 7 times into a waiting defenders soft palms. when you turn the ball over 7 times you don’t expect to be in with a chance of winning the game in the final 2 mins but the Bills just couldn’t the ball moving through the air or on the ground so to only walk away with a 14-7 win most be disheartening on the flight back north.

Last years beaten finalists The San Diego Chargers have a bee on their bonnet this year and decided to take it out on a decent Broncos team forcing 3 turnovers and Matty Stafford going for the perfect 158.3 rating and rookie Jeffers being on the receiving end of 2 TDs spread across 4 receptions and 142 yards.

Neon Dion Lewis was a red zone threat notching 2 TDs to reduce the deficit in the loss to 41-25.  The Chargers have to be favourite for the AFC title after this dominant display.

In the quest to reign supreme in the NFC north the Lions edge what seems to be a close game with a win in the turnover battle and breaking OROTY candidate Adkins’ elbow and keeping him sidelined for 5 weeks.  this 31-21 victory will play on the mind of both coaches when they meet again in week 14

The Browns finally look to be getting momentum with and exciting looking defence forcing 6 turnovers and that big money signing Taylor proving he’s worth every penny lobbing 4 TDs spreading them around to 4 different guys too.  Steelers rookie QB Smallwood had a good day for a newbie with more TD’s than INT. Big Ben’s time looks to be all but over in PIT, 42-30 Browns.

Last season dark horses NYG grab an impressive victory trouncing the Eagles 3-20 although he was double teamed all game OBJ managed 100 yards and a TD on just three catches and you bet every one of them was one handed with his eyes closed while juggling there chainsaws.  Last season OPOTY Smallwood still can’t get back into gear, was t a one season wonder for the boy outta west Virginia?  this reporter seems to think so.

The Arizona Cardinals QB Russel Rudd looks to be a bust as the week 2 thrashing he gave the Buccs is an anomaly as here he goes for only 115 yards with 3 INTS with 2 of those going into the gracious hands of Pinkins. Russell Wilson only managed 85 yards himself but he was on a short field al game so still managed the 3 touchdowns to seal the game 16-27