After a prolonged hiatus from the blog, were back with a bang for the much anticipated OOH Season 3. Before we go on to preview the forthcoming season, lets have a quick recap of how season 2 finished

CB and the 49ers fluked their way to a Superbowl ring, overcoming the re-incarnation of SC in Rob’s San Diego Chargers. The story could have been so much more different had Melvin Gordon not fumbled on the final drive of the game. Gordon will need to work hard to regain the faith of the Chargers management team.

The Jags served notice on the league with a wonderful 14-2 season and AFC Championship run, whilst in the NFC, the standout performance came from the Giants, who bounced back from a disappointing first season and look to be the team to catch in the NFC East this year once again.

Buckfast, the Scottish Drink of Champions did for the Bears playoff hopes this season

Some uncommitted performances by some head coaches saw the likes of the Titans (holidays and no DBs) and Bears (Alcohol Poisoning) picking in the top 10 of the draft, but no one is sleeping on them ahead of the next season.

However, all of that is consigned to the history books now, and here we stand, on the dawn of a new season, where everyone (yes….even Andre) can dream of raising the Lombardi. 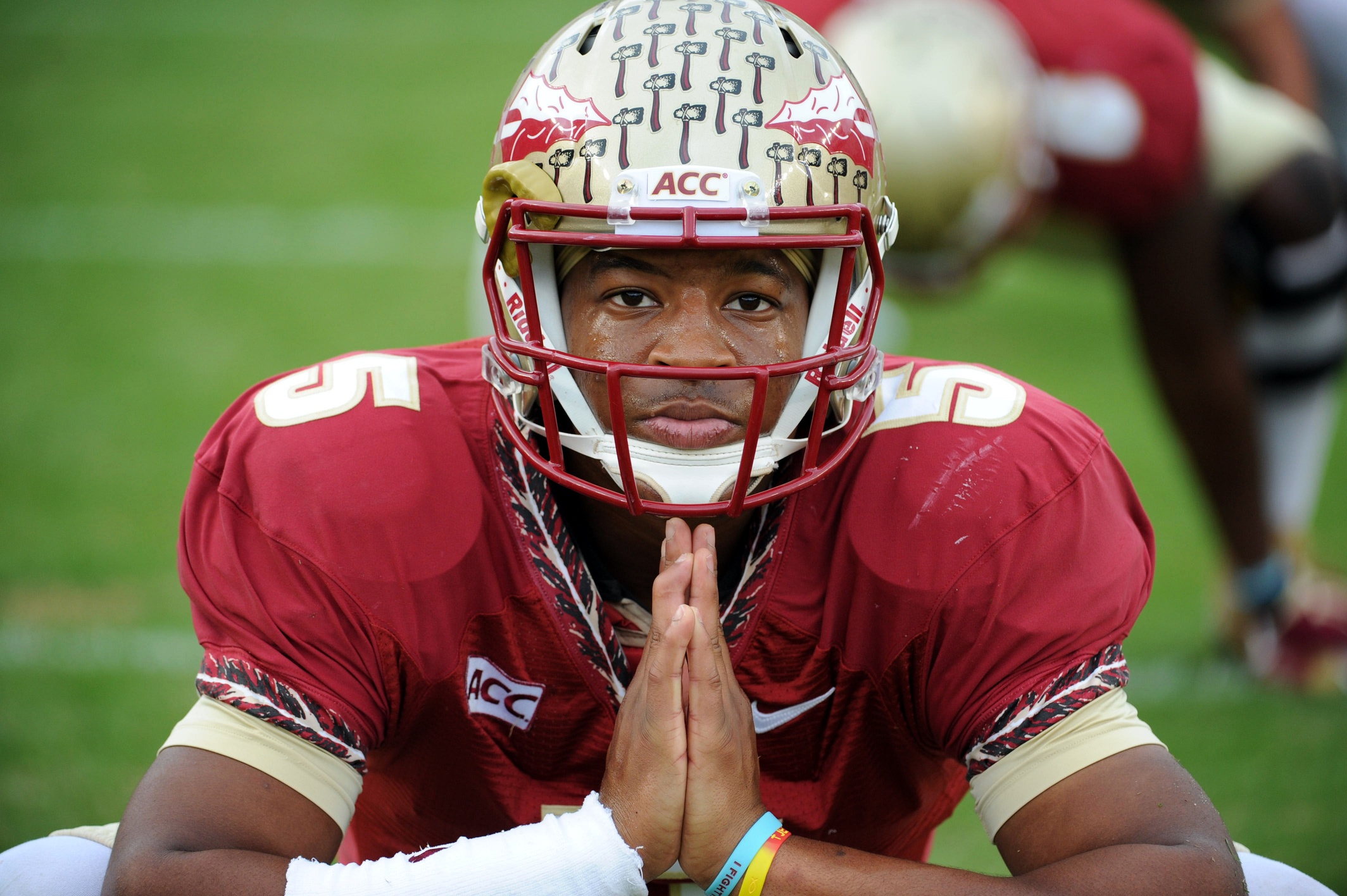 Another season of despair awaits in Oakland

And last but not least

Whilst the off-season often brings about great change and upheaval, we here at the blog don’t expect much change to the playoff make up come season end.

In the NFC, we expect the 49ers and Bears to tie up the 1 and 2 seeds, with the Lions taking one of the wildcard spots and joined for the first time by Tampa Bay who doggedly secure a playoff berth in what is the most competitive division in the OOH NFL

In the AFC, we predict all four division champions will repeat, and will be joined by the Chiefs and Titans in the post – season. The Jags will look to build on a fantastic season and amend for the Championship game defeat last time around.

That’s that for the pre-season preview, we aim to be back regularly through the season to provide a review of what’s been, a preview of what’s to come and maybe even some highlights of the great plays around the OOH NFL.